The Lord Mayor’s Show is one of the best-known annual events in London as well as one of the longest-established, dating back to the 16th century.

The Lord Mayor’s Show is 804 years old. It has been a fixture of London life for centuries until it became the largest civil procession in the world and its most enduring television program in the world.

The Show takes place on Saturday 9th of November and it starts at 11:00 in the City of London and to get the best view it is better you get there by about 10:15 (or you can book grandstand seats).

The fantastic procession starts from Mansion House (Bank Junction) until the Royal Courts (on the Strand) and back again.

The 692nd Lord Mayor of London is going to be Alderman William Russell of the Bread Street ward. He is Lord Mayor Elect until the day before the Show.

FREE
Step back in time with this free walking tour! Discover the intriguing secrets that lie behind Jack the Ripper’s murders. Only for the bold ones! 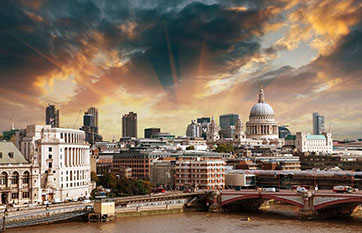 FREE
Discover the City of London with this free walking tour. This free guided tour will unravel the secrets this ancient city holds! 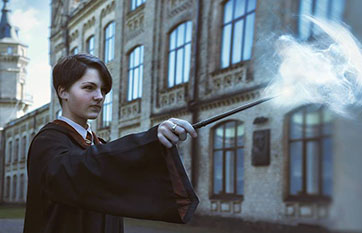 FREE
Harry Potter Tour is one of the most popular guided tours in London. Wonders of London is calling all Witches and Wizards! 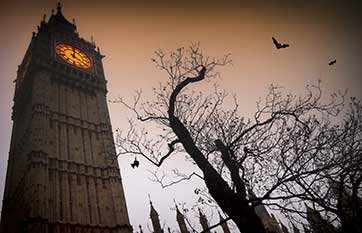 FREE
Are you afraid of the dark? We dare you to join our Ghost Tour, the London free walking tour that will give you nightmares!

FREE
This free walking tour will reveal you the secrets of London. Don't tell anyone about this guided tour, it's a secret...
0Shares
PrevNext
1 Response

Christmas Lights in Regent Street are on! ⭐🎅

Posted by Wonders of London on Friday, 12 November 2021