In this article, I will introduce to you 4 famous ghosts you might bump into while strolling around or visiting London!

In the misty darkness… alone… when you suddenly start feeling a presence… you turn…nobody is there… you get goosebumps and you realise that the only escape route possible is running as fast as you can.. Believe it or not, in London it is a quite common experience.
In the English Capital many places hide a dark side; houses, churches, theatres and even the tube stations! Probably the restless ghostbusters will never be unemployed! In this article, I will introduce to you 4 famous ghosts in London you might bump into while strolling around or visiting.

As widely known, Westminster Abbey is the “burial ground” of many kings, queens, artists. However, the ghost we are talking about today has actually nothing to do with these ‘celebrities’. Why Father Benedictus’s ghost is floating around the dark hallways of the cathedral? Well, nobody knows… What’s sure is that the first encounter visitors had with him date back to 1900.

The testimonies
Two young ladies reported to have spotted the figure of this monk drifting around the cloisters and then suddenly disappearing into the wall. A few decades later, two American visitors got lost in the hallways of the Abbey and couldn’t find their way out. It was already closing time… when they run into a monk who helped them to find their way. When the next day they decided to go back to the Abbey to thank him and asked for Father Benedictus, they were told that actually not only no monks were living in the Abbey, but also that none of the people were called as such. Even after more than a century, the mysterious monk keeps making an appearance from time to time.

St. James’s Park is believed to be haunted by the headless spectre of a mysterious lady dressed up in red, walking towards the lake. The legend says that she was murdered by her husband who beheaded her and throw her head in the lake. Since then, the lady keeps going towards the lake searching for her body’s missing piece…

The testimonies
The first people to spot this ghastly ghost were two guards who reported to be so terrified at her sight that they were confined to hospital. While this episode occurred in 1800, in the 70s a man who was driving a motorbike through St. James’s Park collided with a tree to avoid a headless woman going towards him. Recently other people reported to have seen the spectre. Watch out if you walk through St James’s Park when it’s night, you might bump into her…

Covent Garden… the name itself explains what it actually was in the past. It also became the burial ground of the convent. For this reason it is believed to be one of the most haunted areas in London, where nun’s spirits terrify passers-by. But this is another story, the focus here is on William Terris, a famous actor during the 19th century who used to perform at the Adelphi Theatre in Covent Garden. On the evening of 16th December 1897, the actor was about to enter the Stage door (still visible today in Maiden Lane) with his dearest friend. He was unlocking the door when he suddenly felt somebody ‘slapping’ is back (this is the way he described it), so he turned around and he actually saw one of his colleagues with a bleeding knife who actually stabbed him another time. That was the moment in which he actually realised to have been stabbed and started screaming for help. Unfortunately the rudimentary medical techniques couldn’t save the life of the famous actor, but the murderer was arrested and punished.

The testimonies
Many have reported appearances of Terris’s ghost. Some actors said to have felt his presence in the dressing room while getting ready for their performance; others recounted to have seen him in the tube’s station while trying to figure out where its favourite bakery was (it was demolished when the construction work to build the tube station started). In the archives of the Ghost Club founded in 1882, records of its appearances can be found.

The ghost of Arbella Stuart has made the Tower of London her place, but why?
Become orphan at the age of six, she was confined to the isolated Hardwick where her grandmother gave her an exceptional education. She was the daughter of the Earl of Lennox (a county in Scotland), the niece of Mary Queen of Scots and a distant cousin of Queen Elizabeth I. This sort of ‘confinement’ she found herself catapulted in contributed to making her rebellious side prevail. Despite the rumours for her being a potential bride to many royals, she was never betrothed to anyone. However, her desire to get married was too strong that she decided to secretly marry William Seymour. But the plan didn’t go as expected and soon William was imprisoned and Arbella put under house arrest. She tried to escape dressing up like a man and heading to France but she was captured and imprisoned in the Tower while William was released. Her health worsened and she died in the Tower. Since then, her ghost wanders around its hallways and rooms.

The testimonies
Over the years women who slept in the Lennox room reported waking up in the middle of the night as felt strangled by somebody. In 1994, the wife of the Resident Governor of the Tower felt somebody pushing her back as soon as she entered the room as if somebody was trying to push her out of the room. After that, a rule has been set not to allow any woman to enter that room. The reason why Arbella Stuart’s ghost doesn’t want women to cross the threshold of that room will probably continue being a mystery as well as the presence of the spectre itself. 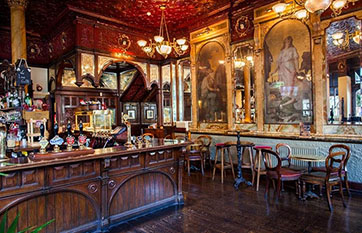 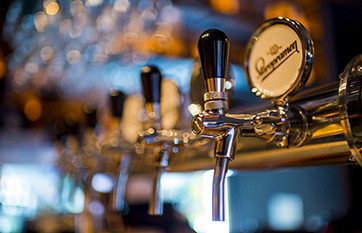 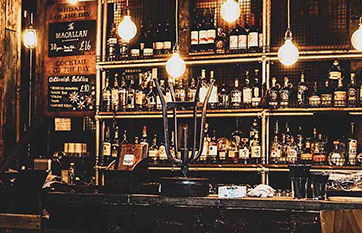 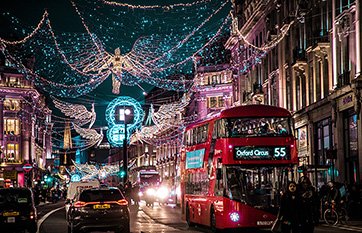 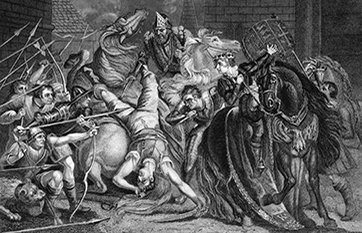 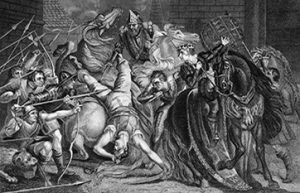